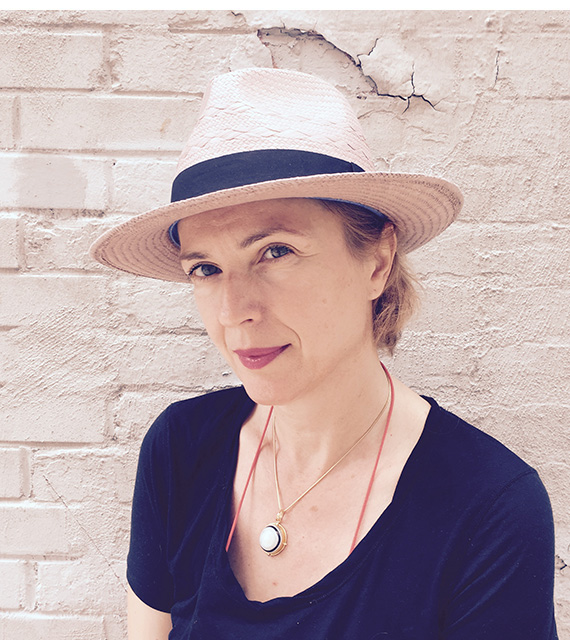 Svetlana Cemin is a writer, director, producer, and the founder of 610FILM, an art-house film production company. 610Film has a mission to capture moments of creativity expressed in unique ways by focusing on the documentation of various art forms and artists and collaborating on a diverse range of projects, from short films to art documentaries, experimental and feature films. Svetlana Cemin was born in Belgrade, Serbia and has been living and working on the New York-Paris route for many years. Prior to becoming an award-winning filmmaker, she worked as an internationally renowned fashion model and as an actress. She appeared in numerous off-Broadway productions and in several films, such as Claire Dolan by Lodge Kerrigan which premiered at the Cannes Film Festival. Her collaboration with Alan Lucien Oyen, a Norwegian choreographer and director, brought Psychopatriot to the screen. Svetlana is also a jury member of the New Wave Film Festival in Munich, Germany. Her filmography includes: 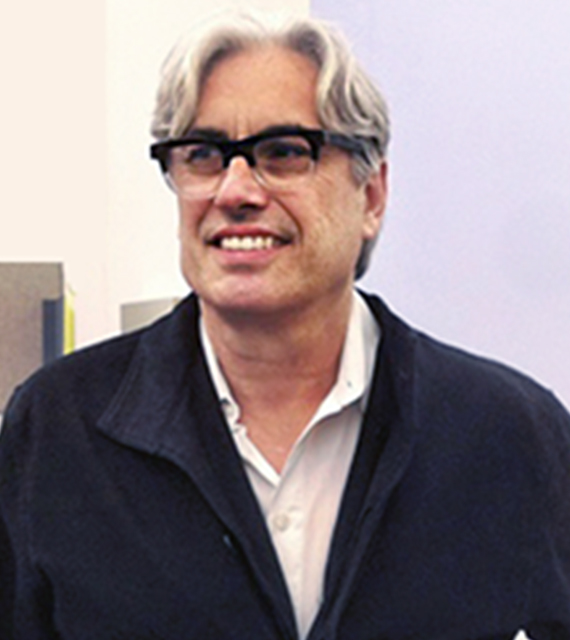 Saint Clair Cemin is a internationally renowed Brazilian artist, sculptor, writer, professor, and film producer who lives and works in New York City. His work encompasses multiple styles, approaches, and materials. Having originally been interested in philosophy and physics as a young teenager, he began to divert his attention to art, and started drawing illustrations for magazines in São Paulo. Cemin earned his degree at the École nationale supérieure des Beaux-Arts in Paris, France, in 1978 where he studied printmaking for three years. He moved to New York City shortly after. Throughout the 1980s, Cemin became an integral part of the New York art scene. He has also been very influential on the younger generation of the 90s and 2000s, mostly in Brazil, where he became well known after his participation in the 1992 IXth Documenta in Kassel curated by Jan Hoet. Ranging from the naturalistic to the abstract surreal, Saint Clair Cemin’s broad sculptural vocabulary presents a bold panoply of work both striking and immediate. He defends a holistic approach to art where all of art’s parameters are to be explored and exploited. This is shown in his use of different artistic languages which are sometimes presented in anarchic combination, in order to produce what he calls “interference patterns” in the mind of the viewer. In 1990, Saint Clair Cemin’s first public sculpture was installed in the town of Reston, Virginia. Since then he has had large public monuments installed throughout the world, including "Open" in Schaumberg, Illinois, "Tree" in Bergen, Norway, "Spring" in Båstads Kommun, Sweden. He received the Biennial Award from the Ueno Royal Museum and the Hakone Open-Air Museum in Japan in 1995. In 2012, Saint Clair Cemin had a public exhibition of works along Broadway in Manhattan. Of the several works exhibited on Broadway, one "Vortex" at the corner of 57th street and Broadway, stood some 40 feet tall. Saint Clair Cemin's work is included in the collections of the Whitney Museum of American Art, Fonds National d’Art Contemporain, Paris, France; Emily Fisher Landau Collection, Long Island City, NY; Rooseum, Stockholm, Sweden; Eli Broad Family Foundation, Los Angeles, CA; Museum of Contemporary Art, Los Angeles; and Inhotim, Minas Gerais, Brazil, among many others. He is married to a filmmaker Svetlana Cemin with whom he has daughter Sara, a theatre director.